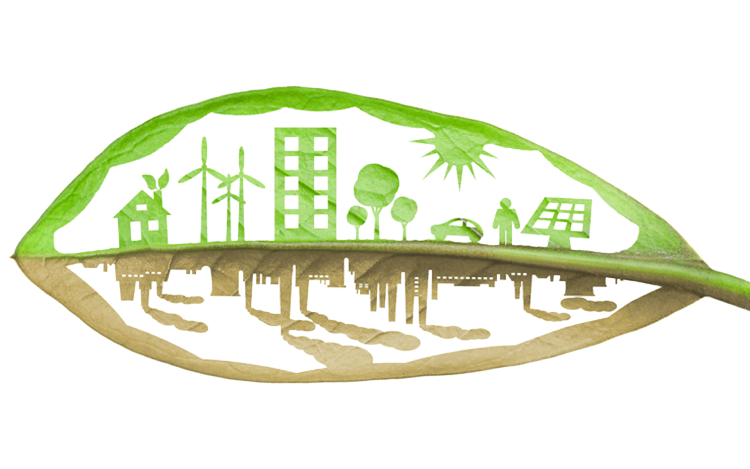 As one of major emerging markets in South-East Asia, Indonesia has been actively searching for partners to enhance foreign investment and to improve competitiveness in the global market.

In most economies, especially in emerging countries, including Indonesia, Small-and-Medium Enterprises (SMEs) play a crucial role in contributing to the economic development. At the same time, there is a global urge to be more environmentally-friendly in doing businesses. Driven by these aspects, the Governments of the Republic of Korea and of the Republic of Indonesia agreed for the need of Green Business Center (GBC) and settled an agreement of establishing GBC in Indonesia by signing a Memorandum of Understanding (MoU) during the Asia-Europe Meeting (ASEM) Forum 2010 on Green Growth and SMEs in Seoul.

Since the establishment, GBC has been performing the role as a business incubator for Korean and Indonesian SMEs and Startups.